Financial representatives of 44 countries visited El Salvador and saw firsthand how the country’s Bitcoin adoption is changing it for the better. 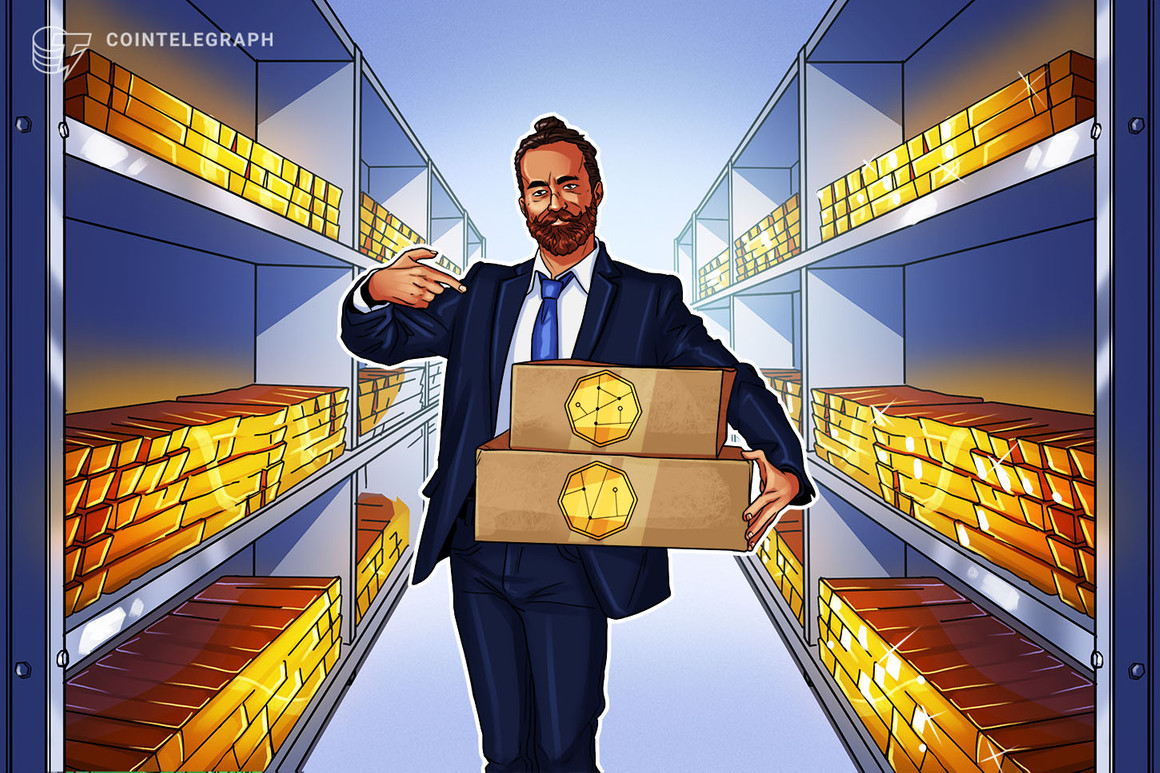 What happened in El Salvador to encourage 44 different countries to send representatives from 32 central banks and 12 other financial institutions? The short answer is that last week the country hosted an economic summit to learn about El Salvador’s strategies and experience in financial inclusion. And while the event was not a Bitcoin-specific gathering, the participants, many of whom hail from countries with similar economies to El Salvador’s, received firsthand exposure to the country’s unique and pioneering Bitcoin journey.

A Bitcoin Summit For The Alliance For Financial Inclusion

Participants in this financial forum are members of the Alliance For Financial Inclusion (AFI), an organization that promotes and develops economic policies that help improve the lives of poor and unbanked populations. In an interview for this article, Mike Peterson from the Bitcoin Beach project, described the organization as the “group of forgotten countries that the economic superpowers often ignore.”

As a member of AFI since 2012, this latest summit El Salvador was hosting the latest rounds of meetings for AFI’s Digital Finance Services Working Group and the Micro, Small, Medium Enterprise Services Working Group. According to El Salvador’s president, Nayib Bukele, on Twitter, the gathering focused on “financial inclusion, digital economy, banking the unbanked, the Bitcoin rollout and its benefits...”

While the event was planned for 2020 and postponed due to the COVID-19 pandemic, AFI finalized the summit’s agenda before El Salvador approved the “Bitcoin Law.” Though before the summit, AFI Policy Programs and Implementation Director Eliki Boletawa recognized El Salvador as the first country to make bitcoin legal tender and balance innovation with “stability, integrity and inclusivity.”

In an interview with the Salvadoran state news media, Banji Milambo, a representative from the Zambian delegation, in reference to the adoption of Bitcoin, said, “It’s a progressive move, it's the evolution of money and the rest of us need to catch up.”

Some Countries Are Not Ready For Bitcoin

As word of the gathering of central bankers and financial institutions spread on social media, many Bitcoiners began to speculate whether this event foreshadowed a large-scale Bitcoin adoption event by nation states.

To address this viral anticipation, Paraguay’s central bank, a participant in the summit, released a statement informing the country’s population that the meetings were not about the adoption of cryptocurrencies. It also reminded Paraguayans that cryptocurrencies could not be legal tender as per its laws, as the central bank does not issue them.

AFI also released a couple of similar statements, one of which reiterated that the adoption of Bitcoin “was particularly relevant to El Salvador and a wonderful opportunity for peer exchange; nonetheless, adoption is not a possibility in the majority of countries.”

AFI members may be learning a lot from this summit, and they may need some reflection time to process their experiences.

“The majority of attendees are not low-level bureaucrats but central bankers and decision makers. Their decisions will impact their home countries,” said Peterson.

It’s worth noting that some of the participants may also be keeping a growing interest in Bitcoin adoption out of the public eye, given that financial institutions like Home Credit, Visa and Mastercard provide funding for AFI.

Only eight months into El Salvador’s official Bitcoin adoption efforts, impatience is a common theme among critics and Bitcoiners alike. However, Bitcoin implementation did not happen overnight, and the summit members are likely unaware of the country’s challenges up to this point.

It’s little known that President Nayib Bukele first talked about adopting Bitcoin back in 2017 while his opposition was blocking him from seeking the presidency. At that time, the electoral authorities threatened to freeze his election campaign funds, which prompted him to assert that El Salvador would use Bitcoin.

While the principles of freedom and unconfiscatable money were at least part of the impetus for adopting Bitcoin in El Salvador, the main value proposition should still be financial inclusivity, as reflected in many aspects of the Bitcoin Law. And to showcase the country's best case study, on the fourth and final day of the summit, the organizers invited AFI members to El Zonte, where they experienced a hands-on workshop on transacting over the Lightning Network. 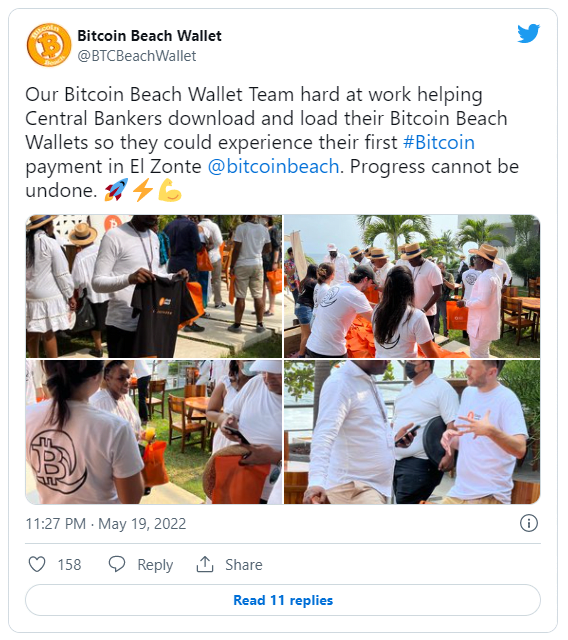 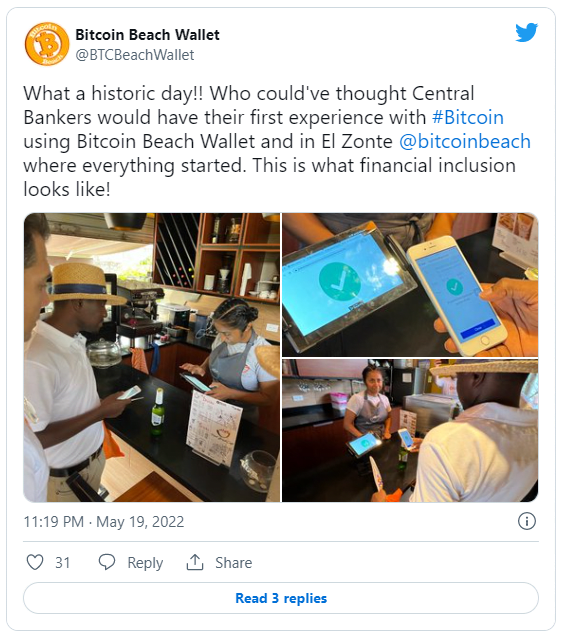 “Participants were given $10 worth of bitcoin on their Bitcoin Beach Wallet so they could go buy products and services from local businesses,” said Peterson. According to AFI, this gave participants a first-hand look at how “small and medium-sized enterprises and individuals make use of private digital currencies in their day-to-day lives.”

According to Peterson, there is nothing like experiencing Bitcoin over Lightning firsthand.

“It’s one thing to understand the economics and the technology of Bitcoin, but it’s entirely different to experience transacting with it and how fast it is,” he said. “And it’s important that they see how a Bitcoin circular economy can happen in El Zonte because they can empathize and connect what’s happening here with similar communities in their own countries.”

By many measurements, Bitcoin is a success in El Salvador. AFI members would do well to pay attention as the country has posted a 10.3% GDP increase, increased tourism by 30%, increased export by 15.3% and increased remittances by 4.2%. Even by the International Monetary Fund’s owns standards, it is one of the best countries in Latin America to emerge from the pandemic. It projects a positive GDP growth, and results show less crime and less migration to the United States.

Per Bitcoin Beach’s Twitter account, Peterson hopes that attendees walked away with lightbulb moments when they realize that, through Bitcoin, they can solve their economic problems without much difficulty.

"It all started here, and it's important that they see the place that sparked the world into hyperbitcoinization,” Peterson said.

This is a guest post by Jaime Garcia. Opinions expressed are entirely their own and do not necessarily reflect those of BTC Inc or Bitcoin Magazine. 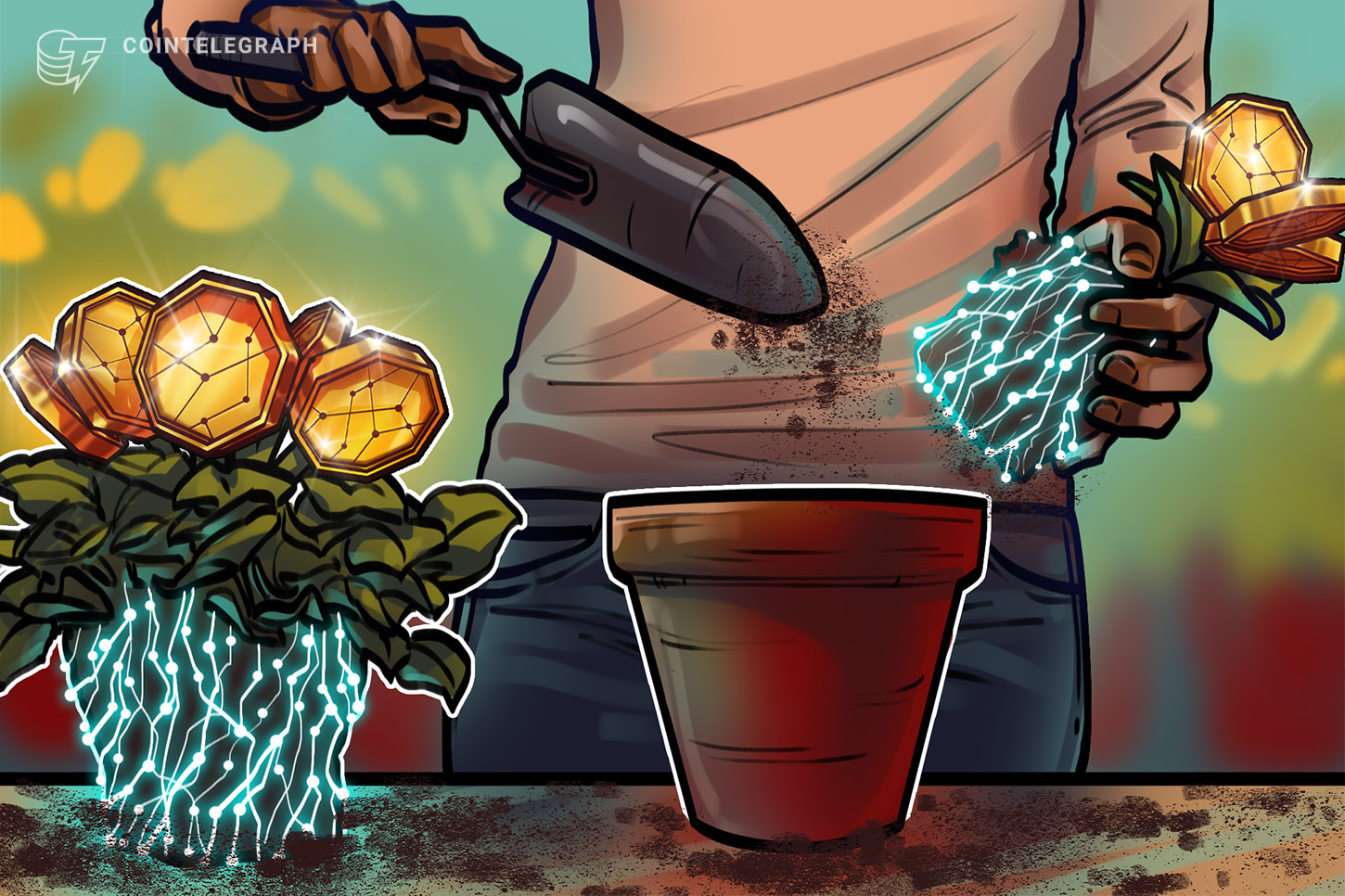 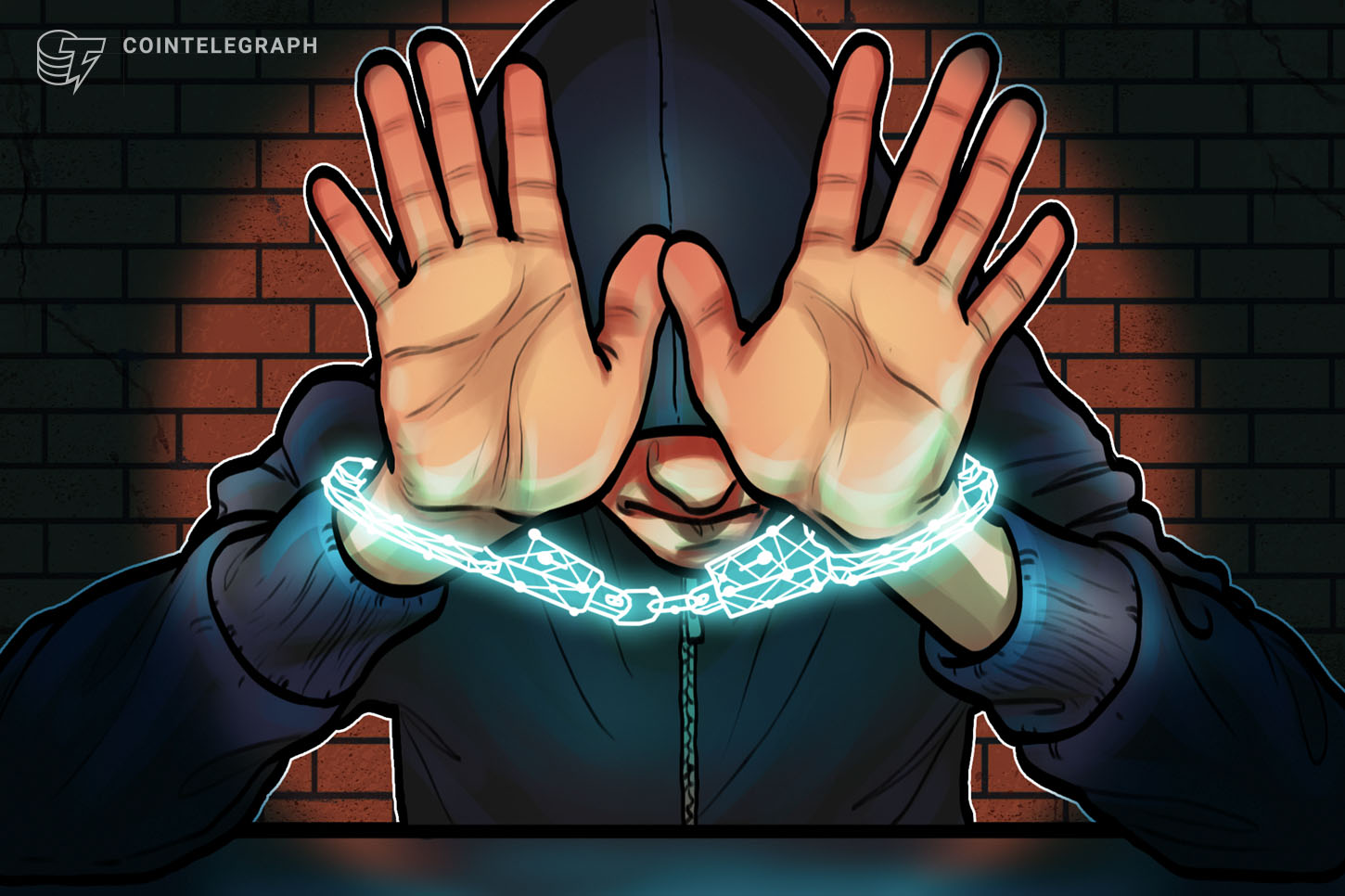 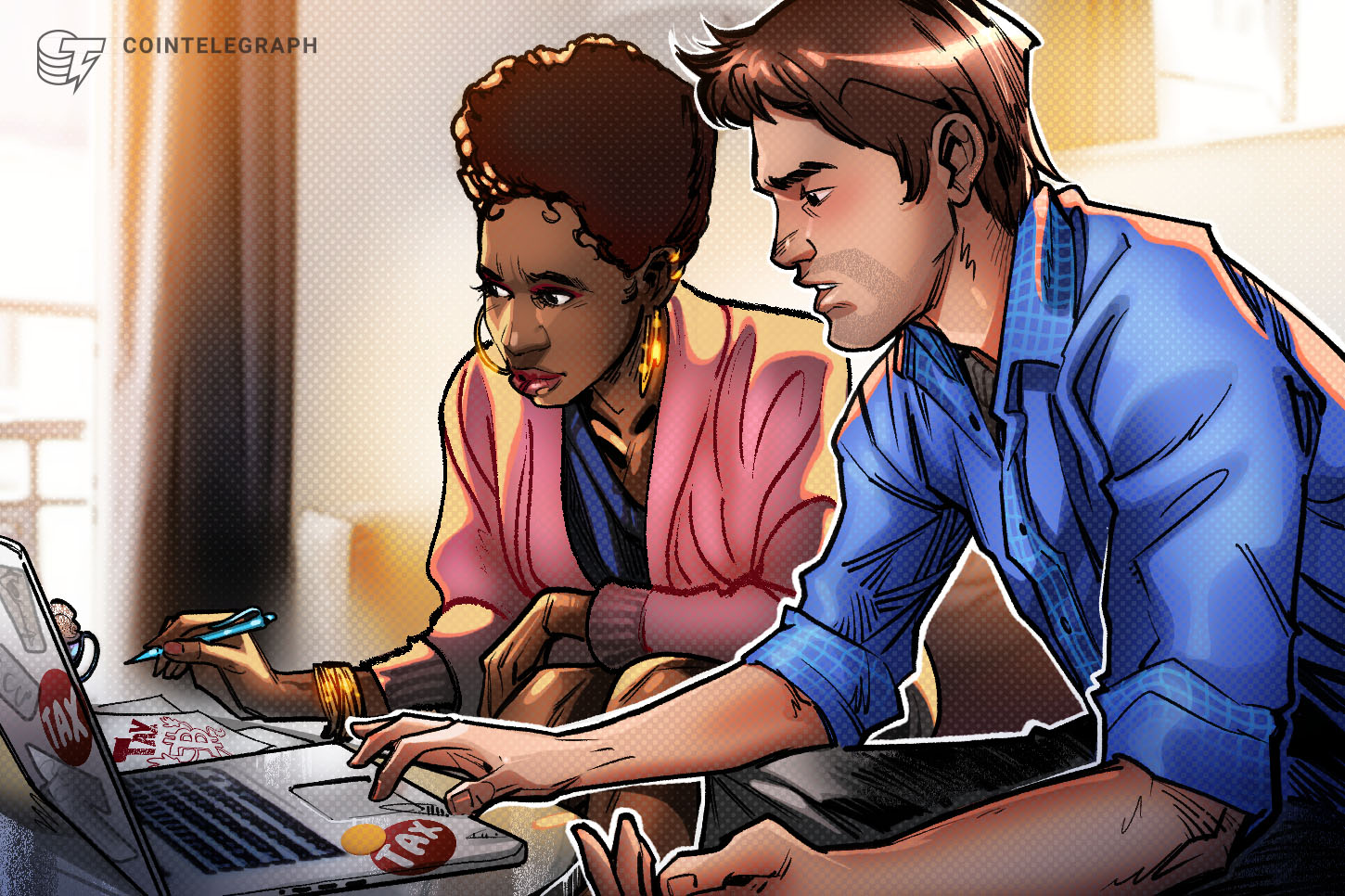 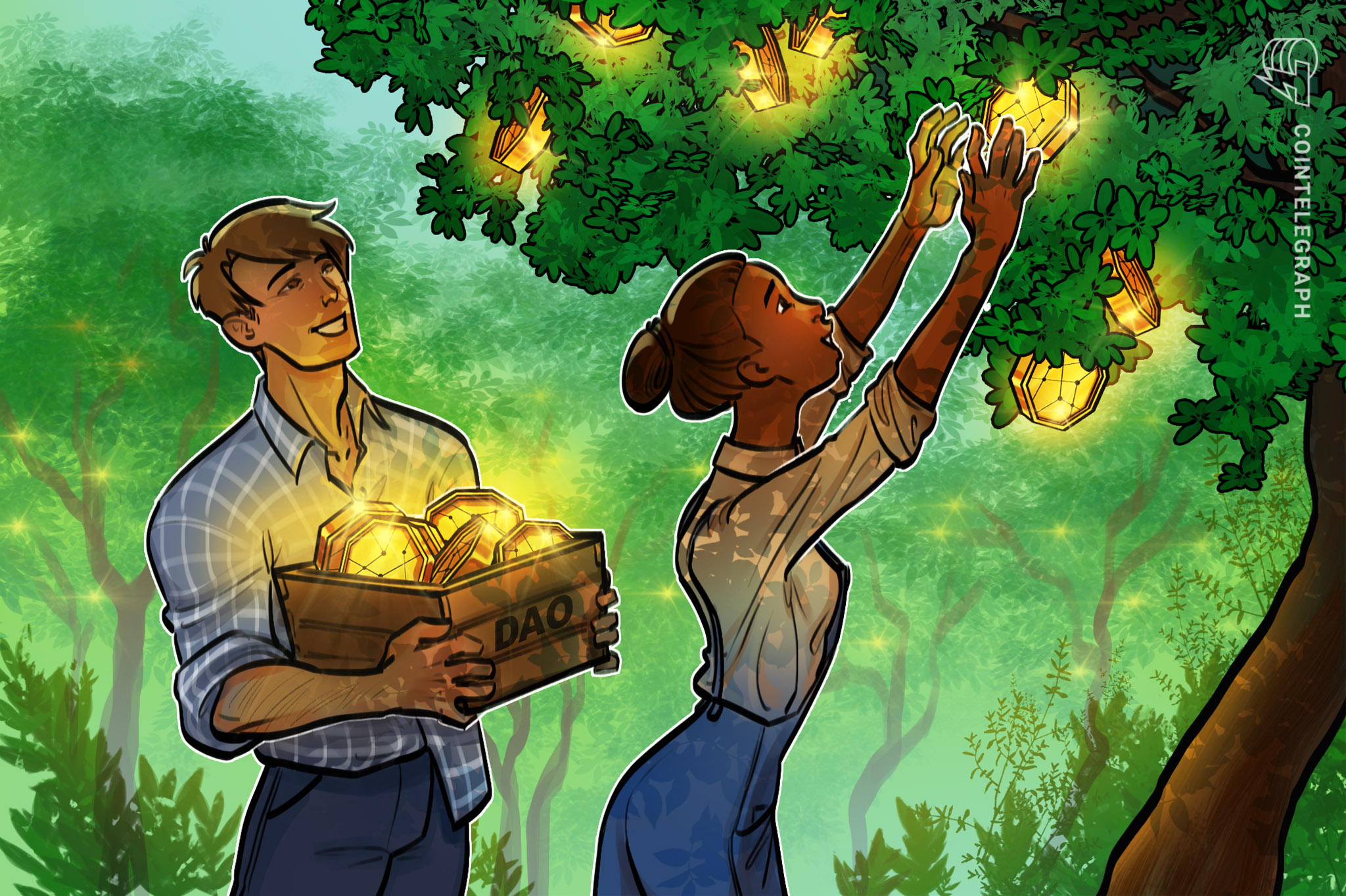 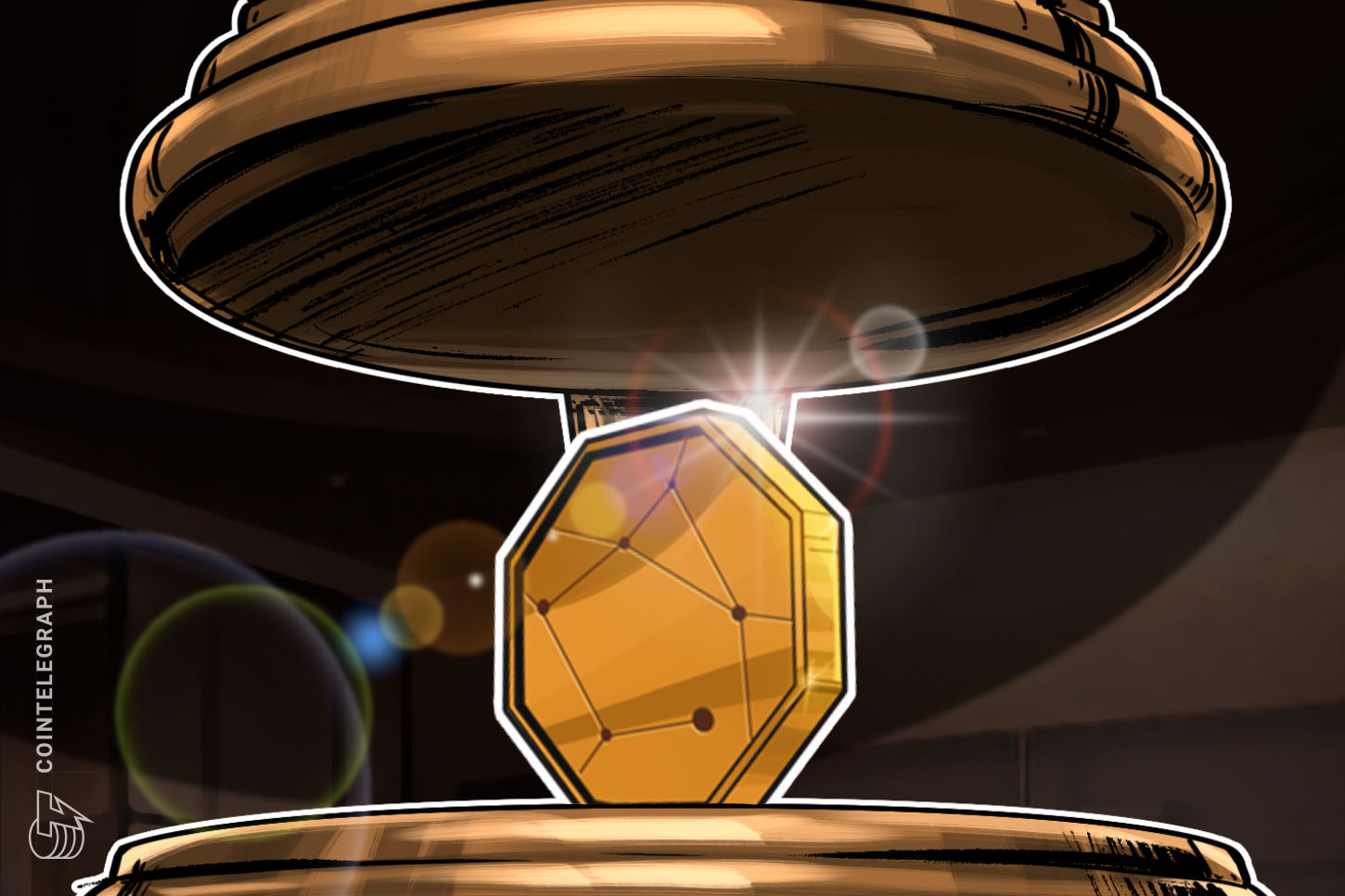 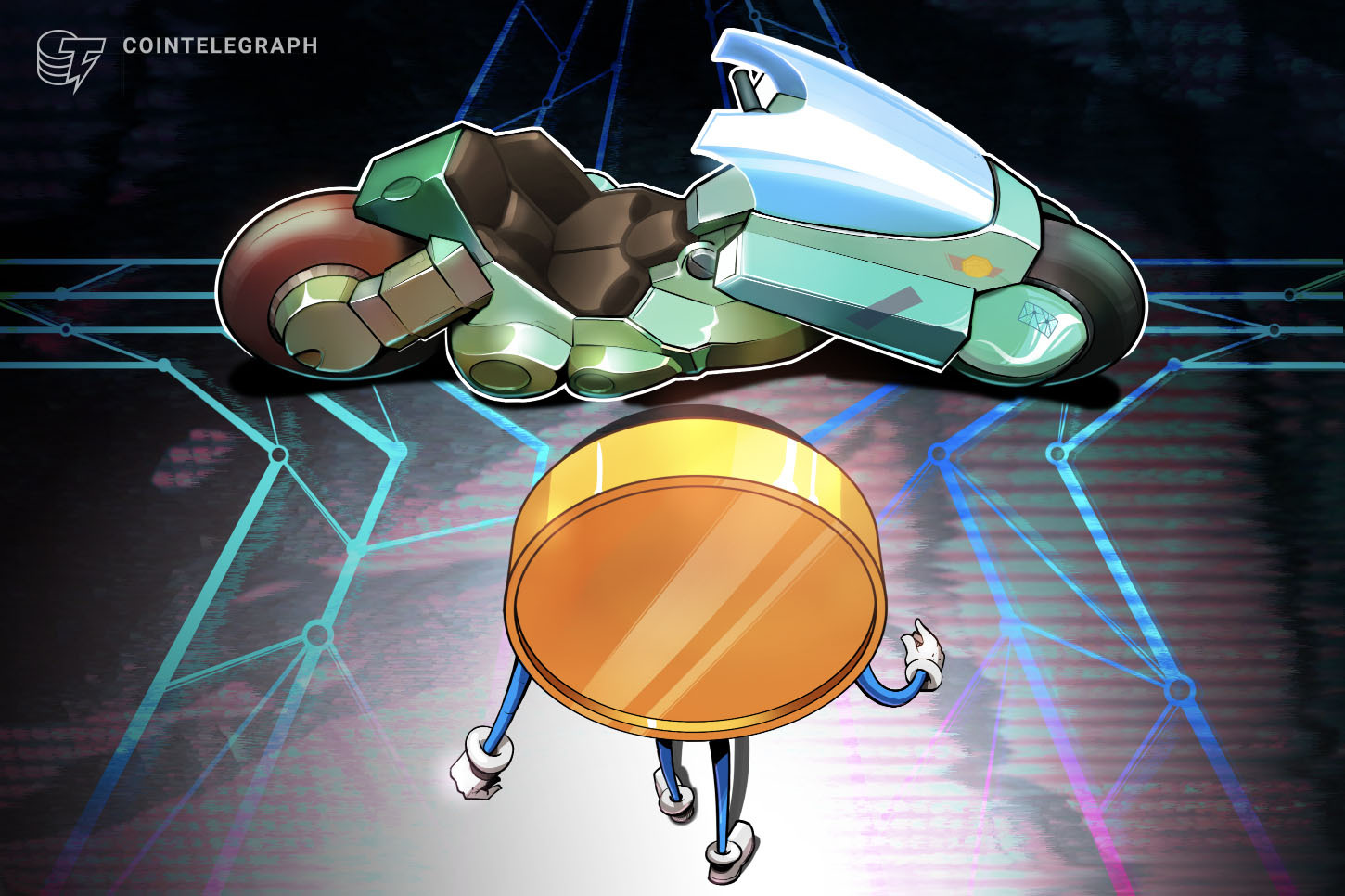 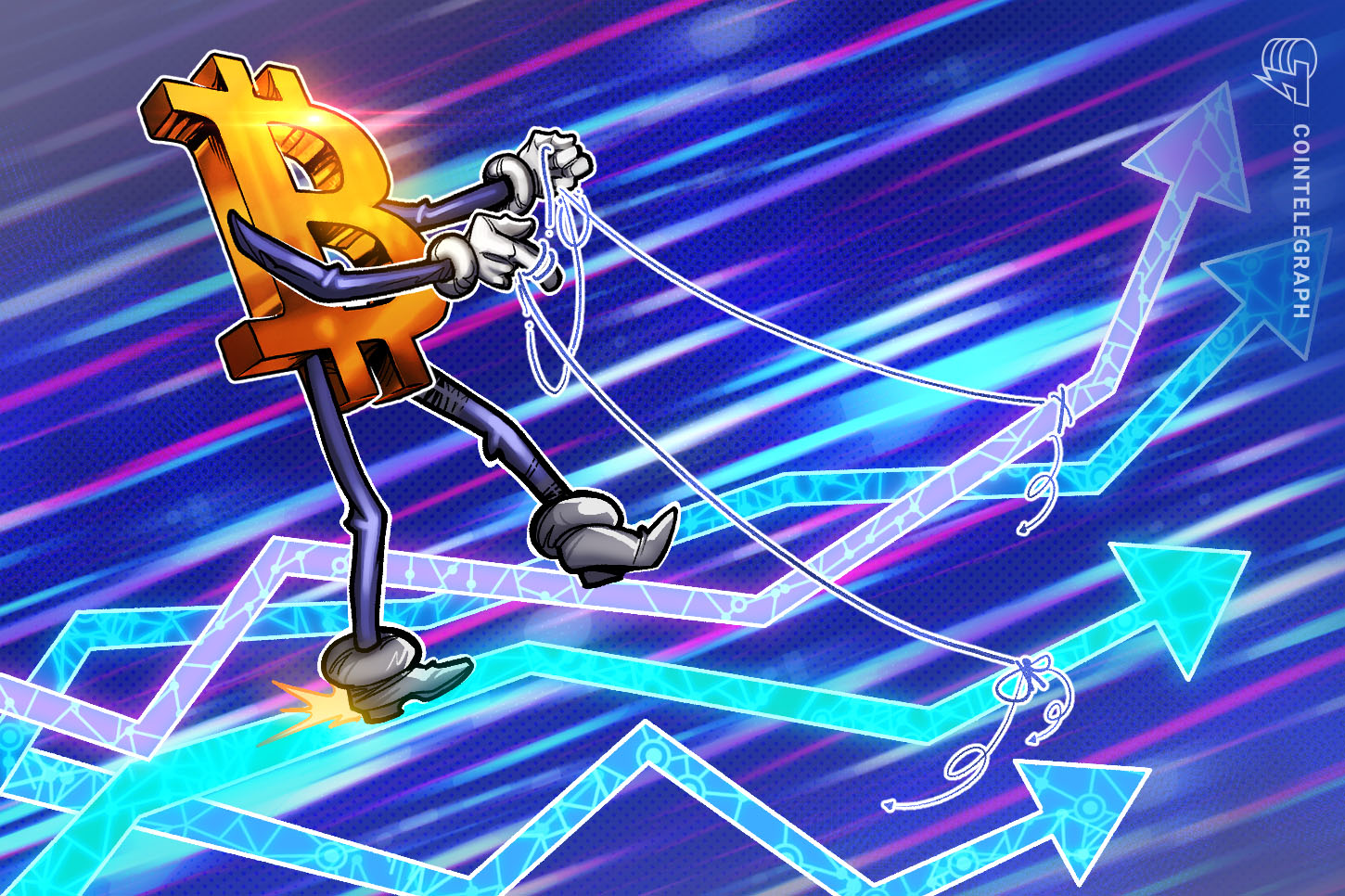